My Apology to Latter-day Saints 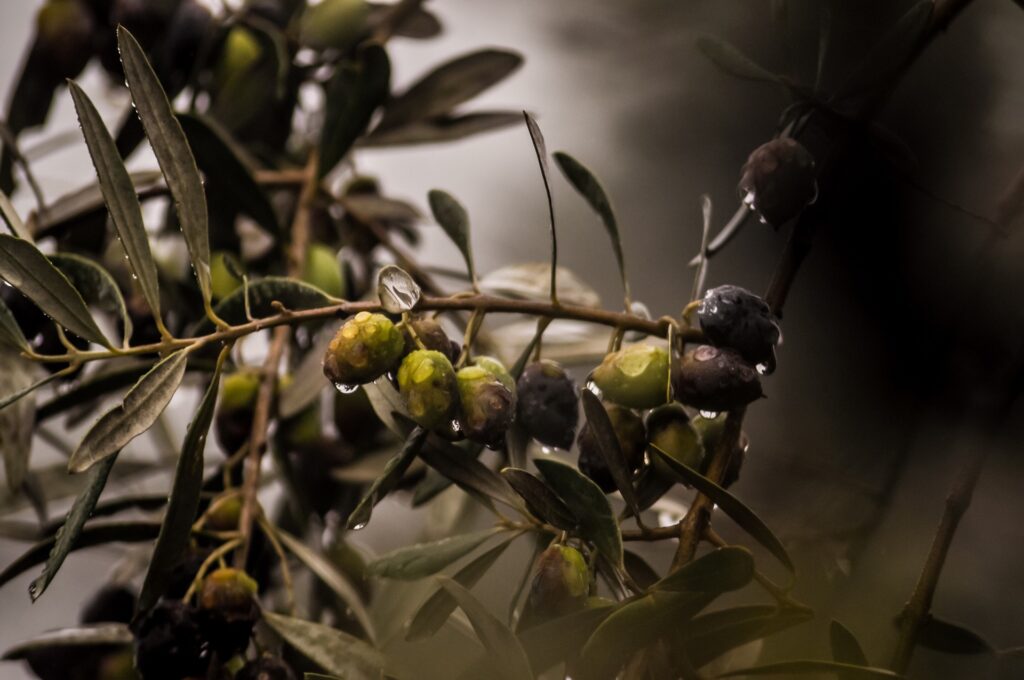 On November 14th, 2005 Richard Mouw of Fuller Theological Seminary made a public apology to Latter-day Saints at the Tabernacle. He said, “Let me state it clearly. We evangelicals have sinned against you. We have told you what you believe without making a sincere effort first of all to ask you what you believe.” He went on to say, “We have even on occasion demonized you, weaving conspiracy theories about what the LDS community is ‘really’ trying to accomplish in the world. And even at our best, we have — and this is true of both of our communities — we have talked past each other, setting forth oversimplified and distorted accounts of what the other group believes.”

I agree with Mr. Mouw that a lot of dialogue between Latter-day Saints and Evangelicals is severely lacking in judgment and charity. I would never presume to apologize for Evangelicals as a whole, but I do realize I’ve made mistakes in my interfaith discussions.

I left the church six years ago (you can hear my story here) and immediately set to writing dozens of articles against “Mormonism.” I even published a book about my faith transition. To an observer, it would be justified to think I’m a bitter anti who left the church but can’t leave it alone.

Let’s start with why I did it. The truth is I loved my time in the LDS church. I enjoyed the people and had a successful mission. I still have family in the church and I know my constant assault on their faith has been a source of consternation for them.

As you can see, I have no motive to attack the church, not for the sake of bitterness anyway. When I became an Evangelical Christian, I realized that salvation could only be obtained through faith in Christ, and if other steps were added it would contaminate the gospel and negate the power of grace (Galatians 5:4-9).

My new beliefs painted a grim picture for Latter-day Saints and I felt called to try to reach them. The thought of my LDS friends and family suffering in hell for eternity sent me into a frenzy, trying anything I could to grab their attention. Some of my articles were positive explanations of Protestant doctrine, while others were overly aggressive.

At this point I’ve said all that I can say.

My position hasn’t changed: namely that the church teaches a gospel contrary to what the Bible says. So I can’t renounce the content of my articles, but I do apologize for the tone I’ve taken.

I’ve been rude, snarky, combative, and a lot of my writing has been geared towards pleasing an Evangelical audience and winning arguments more than helping Latter-day Saints. It’s been more about pride than about love.

Let me set the record straight. I do love Latter-day Saints. More than that, I actually like you. Attacking the church has never been easy for me. My entire family, upbringing, and heritage all hinge around the church.

So in a sense, I’ve never attacked the church without attacking myself. And while it may appear that I’m an aggressive person, it’s actually contrary to my nature. I love harmony and hate conflict. I would rather roast marshmallows around a campfire with Latter-day Saints than argue with them.

And yet I attacked again and again in articles and debate forums. I felt that sharing the gospel was important enough to offend people. However, there’s another side to that coin.

I know that the more I say, the more diluted my message becomes. And I think I’ve said enough. I never intended to be “anti” or to rail endlessly against the church.

I also wonder how I can move forward in my faith if I’m always looking back to point out flaws. Is tearing down a church I once loved necessary to promote Christ? Or can I view grace like I do in my book, where I described it as “trading something good for something better.” (“Falling into Grace”, Michael Flournoy)

They say you find out who your real friends are when you leave the church, and that’s certainly true. I am honored to know many of you who loved me unconditionally despite my words against your beliefs.

Now that I’m apologizing, I guess I’ll find out who my real Evangelical friends are too. But that’s okay. I refuse to be a weapon anymore.

There were times I felt strengthened by God to move past my passive nature and speak out about the truth. I often felt guided by the Spirit on how to word things so they would be powerful without being harsh.

But just as often, I gave in to the temptation to win praise from critics of the church by being as divisive as possible. I’ve fanned the flames of ex-Mormon resentment instead of helping them move on.

For this reason, I feel it’s best to step away from the situation.

So here’s the deal. You guys leave me alone, and I’ll leave you alone. If you want to ask me questions, you know where to find me. Aside from that, I will no longer publish articles, videos, or books having to do with your church.

With that promise, I offer my final plea: that you would give yourselves over completely to Jesus. Everything I loved about the church, and all the blessings I longed for were swallowed up in the person of Christ and I was not left wanting.

Jesus is enough. His grace is sufficient. He is worthy of all our boasting and praise. He doesn’t need the help of an organization to bring us to the Father, since He Himself is our mediator. As Hebrews 7:25 says, “He is able to save to the uttermost those who come to the Father through Him.” Our work was done vicariously on the cross and all we have to do is accept it.

I love you dearly, and I pray that on the last day we may be found together at Christ’s right hand.